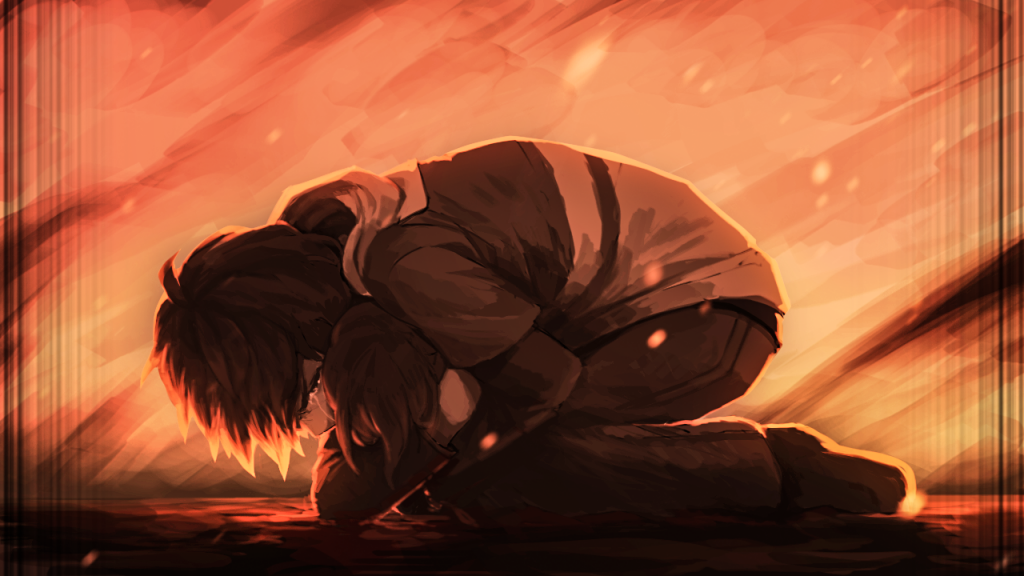 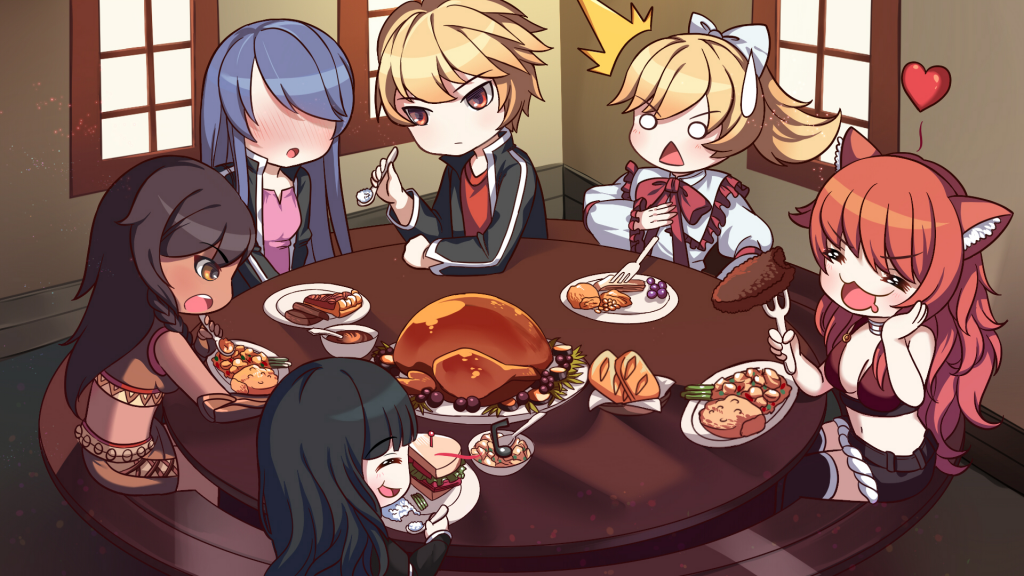 One day, the face of the Earth was changed permanently when it came into contact with a mysterious force known as the “Alpha Nebula”. With it, humans developed various unexplainable abilities, and divided themselves based on those traits.
The main factions include: The Tonitrui, the Excedente, the Praecantator, the Permuto, and the Northmanni. All have their own set of unique abilities that came with infamous Alpha Nebula collision, with the exception of the Northmanni who remain largely unchanged.
Among these races however, existed a special group of people who managed to retain all the other race’s abilities. They were a very powerful, but small isolated group of people, called “emulators”.
Arin Arlento was one of these people, living in a remote village with his grandfather and other emulators. All was going peacefully, until it was attacked by the Northmanni empire, who slaughtered his entire race and kidnapped his childhood friend, Aria.
Being the only other survivor, Arin escaped into the Northmanni empire, hiding and plotting his revenge. That is until finding out that Aria is still alive, and is being experimented on by the Northmanni.
Resentful of the world that took everything away from him, Arin begins his quest to retrieve his friend, and exact retribution on those who destroyed all that he held dear.
It’s one misguided man against the world.

A few selected pieces from the OST (this is not the complete soundtrack).